The ADTC is proud of our local elected officials and the work they do to represent us: 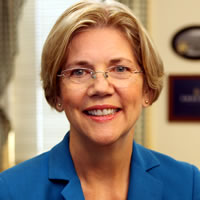 Born in Oklahoma City, Oklahoma, Elizabeth Warren is the first woman ever elected to the U.S. Senate from Massachusetts. Having been a homemaker, raising two children, an attorney, educator, and professor, Elizabeth Warren advocates for middle class families. She "learned first-hand" of the economic pressures facing working families "growing up in a family she says was 'on the ragged edge of the middle class'".

She is credited for the "original thinking, political courage, and relentless persistence" which led to the creation of the Consumer Financial Protection Bureau, set up after a request from President Barack Obama.

Widely recognized as one of the nation's experts on bankruptcy, Warren served as Chair of the Congressional Oversight Panel for the Troubled Asset Relief Program (TARP).

In May 2013, Warren introduced the Bank on Student Loans Fairness Act, which would allow students to take out a federally subsidized loan at 0.75%, the rate paid by banks, compared with the current 3.4% student loan rate.

Senator Edward John "Ed" Markey hails from Malden, Massachusetts. He attended Boston College where he received a BA and later, a Juris Doctor from Boston College Law School in 1972.

Prior to his election as Massachusetts' Junior U.S. Senator, Markey was a member of the U.S. House of Representatives from November 1976 until January 2013, during which he was a member of the Congressional Progressive Caucus. From March 2007 through January 3, 2011 he was the Chairman of the House Energy Independence And Global Warming Committee.

Senator Markey is a national leader on energy, environmental protection and telecommunications policy, nuclear nonproliferation. He has a prolific legislative record on major issues across the policy spectrum and a deep commitment to improving the lives of the people of Massachusetts and our country. 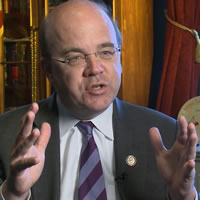 Since his election in 1996, Congressman Jim McGovern has been widely recognized as a tenacious advocate for his district, a tireless crusader for change, and an unrivaled supporter for social justice and fundamental human rights.

Currently serving his ninth term in Congress, McGovern serves as the second ranking Democrat on the powerful House Rules Committee, which sets the terms for debate and amendments on most legislation; and a member of the House Agriculture Committee. In those roles, McGovern has secured millions of dollars in federal grants and assistance for Massachusetts. McGovern is also co-chair of both the Tom Lantos Human Rights Commission and the House Hunger Caucus. He also serves as Co-Chair of the Northeast Midwest Congressional Coalition.

Over the past 16 years, McGovern has consistently delivered millions of dollars for jobs, vital local and regional projects, small businesses, public safety, regional and mass transportation projects, and affordable housing around Massachusetts. 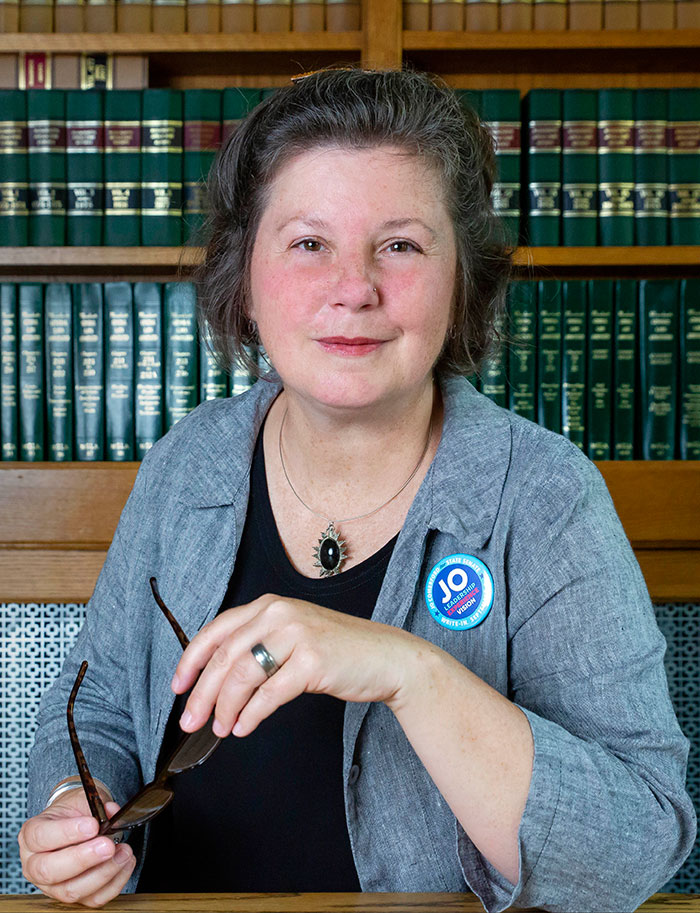 Jo came to western Massachusetts in the late 1990s fresh out of social work school to help lead a crisis intervention outreach team through the Center for Human Development. Jo quickly became part of the region’s progressive community. She worked for seven years as the director of the western Massachusetts American Friends Service Committee and then as director of programs at The Food Bank of Western Massachusetts. After The Food Bank, Jo led National Priorities Project as its executive director. For the past four years, Jo has been a Campaign Director for MoveOn. 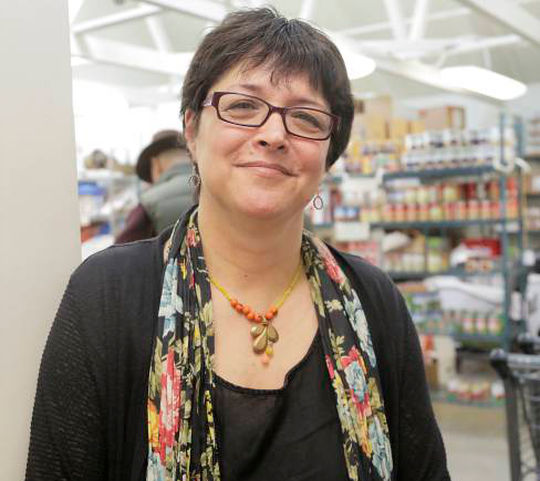 A 20-year resident of Amherst, Mindy Domb has dedicated her life to addressing the needs of underserved communities, supporting vulnerable individuals, and advocating for fairness and equity.

As a community organizer, public health educator, trainer, program developer, advocate, and congressional aide, she has developed innovative services through partnerships, community education, and community coalitions in Western Massachusetts and across the Commonwealth.

Since 2013, she has been the Executive Director of the Amherst Survival Center, connecting residents of Amherst, Pelham, Granby, and surrounding towns, to food, clothing, healthcare, wellness, community, and a variety of assistance.

Consisting of the towns of Amherst and Granby, both in the county of Hampshire. 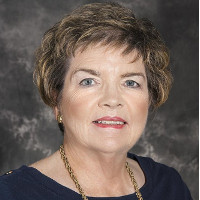 Born in Springfield and a lifelong resident of the Pioneer Valley, Mary Hurley is of counsel to local law firm Cooley Shrair, P.C. since retiring after serving 19 years as a judge following 18 years as a practicing attorney where she was a founding partner of Hurley, Melikian and Sousa, P.C. After serving two terms as of Mayor of Springfield, she was a principal of the law firm Cooley Shrair before accepting an appointment as a District Court Justice. She is a recipient of the Massachusetts Bar Association Public Service Award and was named an Outstanding Young Woman of America in 1980 by the U.S. Jaycees. Hurley earned her Juris Doctor from the Western New England University School of Law, where she also taught as an adjunct professor of law. She earned her bachelor’s degree from Elms College, where she also received an honorary Doctorate Degree.

The Council generally meets at noon on Wednesdays in its State House Chamber, next to the Governor's Office, to act on such issues as payments from the state treasury, criminal pardons and commutations, and approval of gubernatorial appointments; such as judges, notaries and justices of the peace (see additional information at Mass.gov ).

When: March 7, 7pm
Where: Police station